The Pure Raw Power of Lay Evidence in a VA Claim. 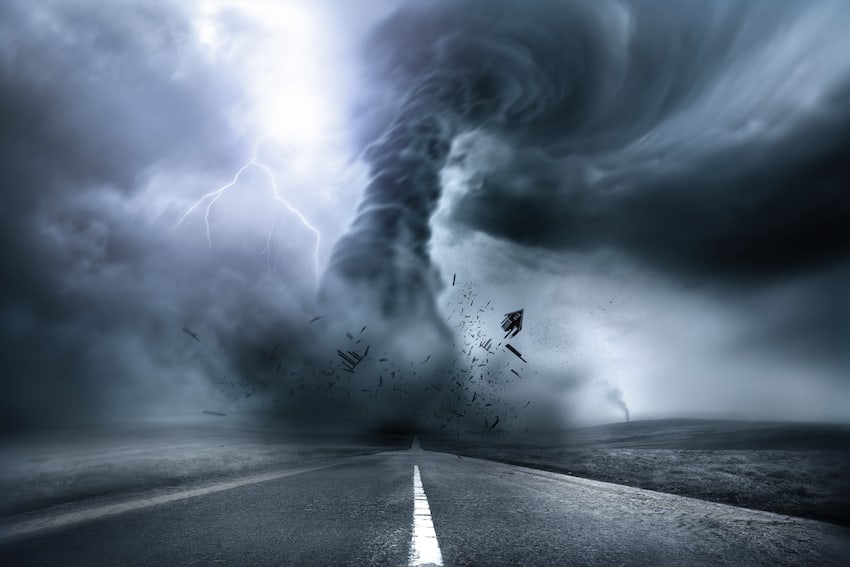 The Court of Appeals for Veterans Claims was mildly perplexed and gently spanked the BVA Judge for, essentially, not paying attention to changes in the law.

Sure, this sort of decision reflects some of the big problems in the VA bureaucracy.

But it  is only half of the story.

Underlying the BVA’s use of outdated case law – which happens a lot at the BVA – is a core concept about BVA decisions that most Veterans aren’t aware of: the BVA really struggles with lay evidence.

As Paul Harvey used to say, here is the Rest of the Story.

What is Lay Evidence in a VA Claim?

At its core,Lay Evidence in a VA Claim is evidence that doesn’t require “specialized” knowledge or expertise:

Your “buddy statement” corroborating what happened to you in service is “lay evidence“.

Your testimony about the symptoms of your current disability is “lay evidence“.

Your wife’s testimony about the diagnosis that was communicated to you at the XYZ Military Hospital 20 years ago is “lay evidence“.

Your military performance evaluations before and after a rape in service are lay evidence.

You should have lay evidence to every element of your claim – each of the 4 Pillars of your  VA Claim.

Why is Lay Evidence in a VA Claim SO Important?

It used to be the BVA’s rule – endorsed by the Court of Appeals for Veterans Claims – that lay evidence was worthless, unless a doctor corroborated it.

This was the law for so long that it became part of the culture at the BVA.

To me, BVA judges just do not seem to like, value, or even properly weigh lay evidence because their culture  has a long history of saying  that lay evidence is inherently unreliable.

Why?  Honestly, who knows – and who cares.

The law made an abrupt turn with the Jandreau case.

If you ask me, Jandreau is one of the 10 cases that every Veteran needs to know – not just because its the law, but because it teaches us how to use the law in our own VA claims.

The bottom line is this:

Jandreau teaches us that Lay evidence can be used to establish any number of things in a VA Claim:

* symptoms in support of a later diagnosis by a medical professional (very common),

The BVA commits remandable error unless it specifically addresses favorable lay evidence in its decision.

Do you see the Pure Raw Power of  Lay Evidence in a VA Claim?   Used properly, it can push the VARO or BVA into a situation where they have to rely on it, or fully explain why they didn’t.

Here are a couple ways to strategically use lay evidence in a VA claim or appeal:

There is a catch, though:Lay Evidence in a VA Claim has zero evidentiary value if the BVA Judge does not think it is credible and competent.

How do you submit lay evidence?

A lot of Veterans use VA Form 21-4138.  This is, essentially, the VA Form for a Blank Piece of Paper.  There are 2 problems with using this form:

Problem #1: the C-File is often so full of these forms, that the VA rater overlooks the information in them.

Problem #2: The information on VA Form 21-4138 can be easily dismissed by the BVA because of these words on the form: “I CERTIFY THAT the statements on this form are true and correct to the best of my knowledge and belief.”

There is no legal value in certification that information is “true and correct”.

If you are going to take the time to submit lay evidence, wouldn’t you rather the BVA see it as a crisp new $100 bill, instead of a shiny new nickel? Of course you would.

How do you do this?

If you have some time and money, you can pay a notary to administer an oath and affirm that you signed a document under penalty of perjury.

Option B:  Don’t waste time and money on a Notary signature – use the Sworn Declaration Form my Firm uses.

Here is the Sworn Declaration form that my law firm uses to add lay evidence to the veteran’s C-File.

Benefits of using the Sworn Declaration:

It does not require a notary’s signature (saving you on the notary fee and all the travel time to and from the notary’s office).

According to 28 USC § 1746 – carries the same weight as a notarized affidavit.  Just be aware: by using this form you are saying that you are making the statements “under pain of perjury”.  That means that if the VA can show you lied in this document on a material fact, you could be charged with perjury (that’s a crime, folks).

It may demonstrate the credibility of your testimony when used instead of a VA Form 21-4138. Even the BVA has to acknowledge that Veterans are not likely to lie about a particular fact if they are aware that they could spend time in Federal prison for lying under oath.

So make darn sure that what you put in this Sworn Declaration is truthful and honest.

Don’t use it to rant, complain, or ask for claim statuses: use it for statements of fact that are within your personal knowledge only.

Other Ways to Learn About Lay Evidence in a VA Claim:

There are over 1,000 posts full of information about the VA Claims Process on the Veterans Law Blog®.

Subscribers to the Veterans Law Blog® get free access to my VA Field Manual 5 Star Evidence, which will teach you a lot more about using different kinds of evidence in a VA claim or appeal.