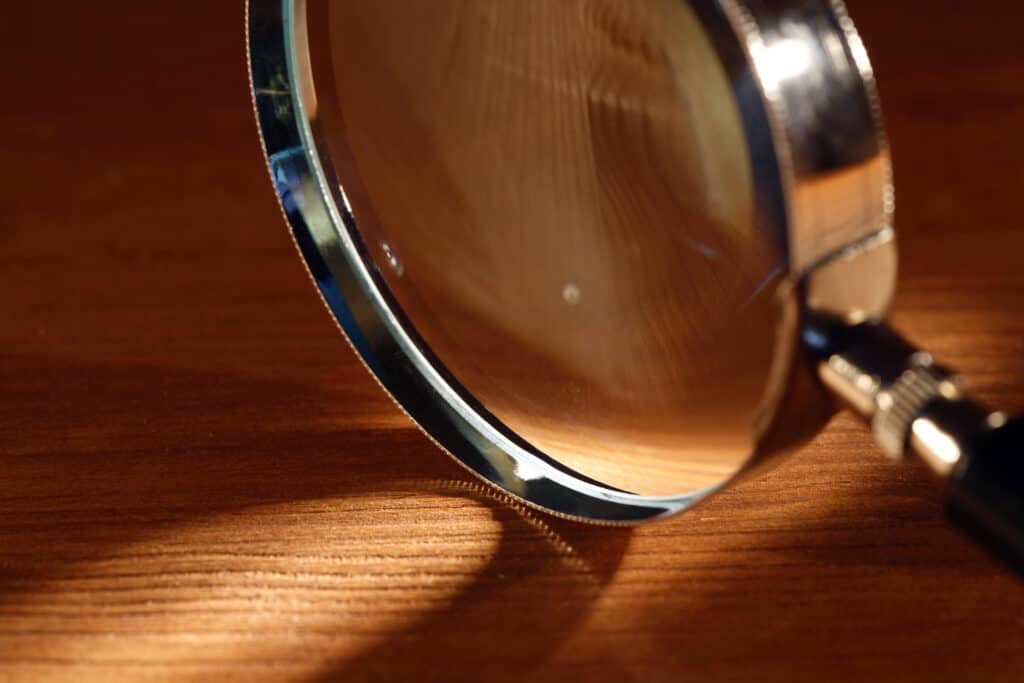 The VA makes veterans corroborate Military Sexual Trauma (MST) if they claim PTSD related to a sexual assault or rape in service. For this reason, proving Military Sexual Trauma claims can be very difficult most of the time. This is one of the reasons I think the VA should establish a presumption that female service members were raped or sexually assaulted in service.

Think that is unreasonable?  Here’s why it’s not unreasonable to put the burden on MST victims for proving Military Sexual Trauma claims.

The VA presumes that certain medical conditions are caused by Agent Orange exposure – the presumption is based on science showing that the rate of diagnosis of certain conditions is higher in Vietnam Veterans exposed to Agent Orange than in the regular population.

Given statistics that somewhere near 20-40% of all women are raped in military, that 26,000 rapes and sexual assaults occurred in the military in 2012 alone, and that 90% of military rapes are not reported, it seems that science shows that rape is – currently – a fact of life for women in the military.

The institutionalized rape of our soldiers – men and women alike – can stop only after Congress takes away the power of military commanders to decide important legal issues like the validity of rape allegations of their subordinates.

Until the VA decides to institute a “presumption of rape”, women who were raped in the military still have to corroborate their allegations of rape (unless they were in combat, and arguably they don’t have to produce corroborating evidence).

Corroboration – unlike credibility –  is what is called a “legal term of art”: it means something very specific in a legal system.

To corroborate a fact in the law is to confirm or give support to that particular fact or factual assertion. Usually, corroboration implies that there is something about the asserted fact that is in question.

In some cases, the fact could cut against common wisdom.

For example, if I tell you that the earth is round, you probably would not need corroboration of that fact. It’s pretty widely accepted.

However, if I were to tell you that taking salt pills cures baldness (they don’t), you are going to want to see some corroborating evidence because that “fact” is not inherently believable.

Additionally, the more inherently believable a fact or occurrence is, the less corroboration you need.

So, for example, if I call the police and tell them I just saw Bigfoot in my backyard, they are going to want to hear from my wife to see if she can corroborate my story.

But if I call the police to tell them there is a power line down on top of a car on my neighborhood street, they are not going to need anyone to corroborate that. They can see it themselves.

If veterans law was consistent and logical, proving a military sexual trauma would not be difficult.

When a veteran reports a Military Sexual Trauma as part of a claim for service connection, you would think it would be inherently believable given the high incidence rate of sexual assaults in the military.

But you would be wrong. Proving Military Sexual Trauma claims and appeals requires more corroboration than any other VA disability claim I have seen in nearly 2 decades of practicing law.

We know that 20-40% of all women have been raped or assaulted in the military.  We also know that 90% of military rapes and assaults are not reported.

However, when a veteran – male or female or non-binary – seeks service connection of a condition due to a Military Sexual Trauma the burden is on the veteran to corroborate that the military sexual assault occurred.

Using my earlier metaphor, instead of realizing that military sexual trauma is the downed-power wire sitting on a car, we treat it like it is Bigfoot in the backyard.

How to Corroborate Military Sexual Trauma in a VA Claim.

To corroborate rape in the military service – or what the VA gingerly refers to as  “Military Sexual Trauma” or “MST”- a Veteran may show evidence of one of the following “markers”:

6) Evidence of behavior changes, including:

a) a request for a transfer to another military duty assignment;

b) deterioration in work performance;

e) panic attacks, or anxiety without an identifiable cause;

Notice the assumptions underlying all of those markers.

The VA assumes that if a veteran is raped or sexually assaulted, they are going to do certain things: report it to law enforcement, become pregnant, seek mental health treatment, etc. In the VA’s mind, proving military sexual trauma is a “cinch” if you can establish one of those MST markers.

The problem is, rape is such a part of the military culture that most veterans that experience an MST engage in a behavior that has no marker: they keep their head down, their mouth shut, and muscle through their enlistment term of military career. In reality, proving a Military Sexual Trauma occurred can be a Herculean task.

And that is before we talk about re-triggering the veteran who has to repeatedly relive the trauma.

We worked with one veteran who was raped in service in the 1960s. She finished out her enlistment period, got an honorable discharge, went to school, started a career, was married, raised several kids and grandkids, and when her husband died and all the kids left home, the memories of what had happened rushed back into her life like a tidal wave.

No markers. No corroborating evidence. But it happened nonetheless.

Let’s say you do have evidence to prove an MST occurred.  How do you show this evidence to the VA?

In a MST claim, you are going to have to pound the VA – literally overwhelm them – with a variety of lay evidence. I recommend that you take a look at my “5 Star Evidence” training course – available free to any subscriber to the Veterans Law Blog®.

Don’t send in a single 21-4138 describing the incident.  Send in as many lay statements of friends and family who observe the symptomatology and limitations that you face as you can.

Get statements from fellow soldiers that observed a decline in your performance – if you can get an officer or two to pitch in a statement, that always helps.

Here’s an example from one of our cases: we had an Air Force colonel talk about the decrease in performance – as evidenced in the performance appraisals he signed – for one of his units best soldiers after a particular period of time.

That period of time was at the exact point in time that the soldier claimed to be violently raped and sodomized in his Air Force barracks.

Take all that lay evidence to a doctor and be sure to get it into your  C-File.

The next step  will be to prove the nexus between your mental health diagnosis and the MST event – sometimes that diagnosis is PTSD, and other times it is another medical condition like an anxiety disorder, or major depressive disorder.

Don’t expect your claim for service connection of a condition resulting from an MST to be easy.  Find other MST Survivors and join a support network – the VA is going to attack your credibility at some point.

They are going to jump through ridiculous logical hoops to deny your claim.

If you end up getting your appeal all the way to the BVA, and after a BVA hearing the BVA judge denies your Military Sexual Trauma appeal, please consider reaching out to a lawyer who has experience dealing with appeals to the Court of Appeals for Veterans Claims.

NOTE: These markers appear as part of the proof of a MST Stressor event for a PTSD diagnosis under 38 C.F.R. 3.304(f). A common problem is that the VA and BVA require veterans to prove these markers for mental health conditions other than PTSD.  I believe that this is an improper application of the law.

My law firm is interested in looking for cases where the BVA denies a Military Sexual Trauma claim for a mental health condition OTHER THAN PTSD, but does so because the Veteran failed to corroborate the in-service MST with the PTSD markers. If that sounds like your case, please reach out to a lawyer with experience at the Court of Appeals for Veterans Claims (CAVC)