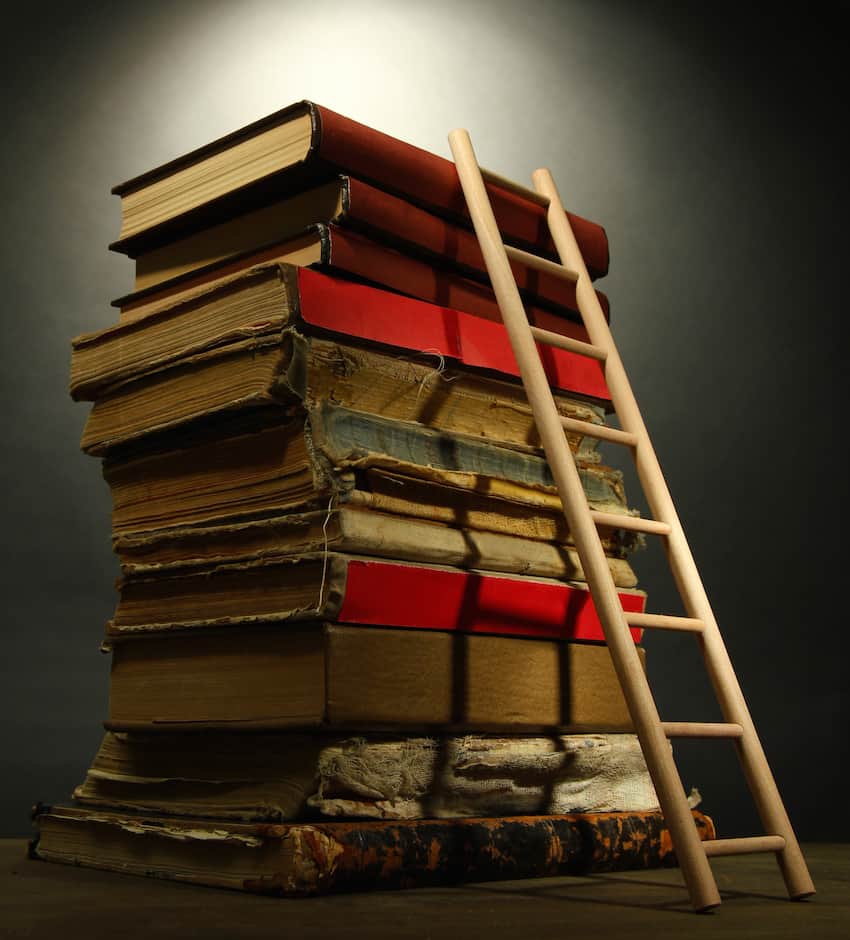 A recent non-precedential opinion of the Veterans Court seemed to follow those Steps in  pointing out the flaws in a BVA decision.

I’m going to teach you how the Veterans Court taught us the value of 4 of those Steps in a Vietnam Veteran’s PTSD increase claim:

General Facts of the Thomas Case.

Here’s a link to the decision, if you want to read it for yourself.

The Veteran – who served in Vietnam from April 1969 – November 1970 – challenged the VA’s decision to grant an Impairment Rating of 10% for his  PTSD.  The Veteran thought he was entitled to a higher rating, above 50%.

The Veteran included – among other things – the following evidence in his claim:

1) A statement from his wife that he “sat up all night waiting on the enemy”.

3) A VA Medical exam that diagnosed the Veteran as “malingering”

6) VA Exams that documented hearing non-existent gunfire, isolation, jailtime for fighting with his wife, and more.  The Veteran for example, did not know the 1st US President, concluded that 5+4 equalled 20, and thought the colors of the US flag were red and white.

7) A private medical exam with a GAF Score of 49, and a statement that the Veteran was “adequately reliable” in the information he provided, given his level of functioning due ot the mental health condition.

8) A VA exam which “un-diagnosed” malingering.

9) A lot more favorable – and unfavorable – medical evidence, from private and VA practitioners.

In 2014, the Veterans’ Court vacated and remanded the BVA Decision.

The Veterans’ Court was concerned with the BVA decision: a common theme running through the decision is how the BVA assessed the evidence – not the weighing of it (the Veteran’s Court cannot weigh evidence).

Instead, the Court thought that the BVA did not properly assess legal issues related to the evidence – something that is wholly within the bailiwick of the Veteran’s Court.

And that is where the Court’s lesson begins.

[Editorial Note: The Court’s decision was not intended as a lesson – it was an opinion based on the law and facts of the case.  Reference to the “lesson” in the Court’s decision is based on my assessment of how other Veterans can LEARN from this case, and improve their OWN VA Claim or Appeal, hopefully, before it ever gets to the BVA.]

4 Ways the Thomas Case – and all Veterans Court Decisions – Teach us to Improve our VA Claims:

Lesson 1: Get your C&P Exam Results IMMEDIATELY after the exam (Step 2: Get your Claims File NOW!)

If you wait to  see your C-File until you are at the BVA – or worse, before the Veterans Court – you will have very little time to get evidence in the record to counter very negative evidence like a diagnosis of malingering.

I recommend that Veterans request their C-File from the VA shortly after the VA C&P Exam.  If you already have your C-File, then request the 3 documents that comprise the C&P Exam: the VBA Request for an exam (formerly, the VA Form 2507), the Examiner’s notes, and the Opinion itself.

This eBook has instructions how to get not only your C-File, but also all 3 documents that comprise the VA C&P Exams in a way that the VA MUST comply with:

The 1st Star is Competence.   Competence is largely about WHO can offer certain evidence.

The 2nd Star is Credibility. Credibility is about the WEIGHT that the BVA should assign to individual “pieces” of evidence.

In this case, the BVA appears to have – without explanation – decided that any evidence (except the VA Medical evidence) that relied on the Veteran’s statements lacked CREDIBILITY.

What saved this Veteran was 2 things: first, he had a LOT of COMPETENT medical and lay evidence from a lot of sources that recorded their first-hand observations – not just echoing what the Veteran said.

Because that evidence was in the file, the BVA’s error started when it gave less weight to competent evidence that it thought lacked credibility, without explanation.

If lay evidence is the bullet, and medical evidence is the rifle, when you are trying to service connect and/or properly rate a mental health condition you will need a LOT of bullets.

In this eBook, I have 2 worksheets that will help you identify as much Lay Evidence of Symptoms and Limitations as you can, as well as a template for a Sworn Declaration that may save you the costs of Notary Fees while demonstrating the credibility of your lay evidence:

The Veterans Court cannot weigh evidence (unless the BVA weighing was clearly erroneous – and those decisions are rare).

Since the BVA Weighs evidence, you need to be spending that 2.5 year period between decision and BVA Hearing getting as much lay and medical evidence into your file as you can.

Don’t just dump the haystack on the VA and tell them to find the needle.

If you get a bad C&P exam calling you a mooching faker with PTSD, go out and get a private exam/opinion.  Ask that examiner diagnose your condition, review all of the evidence in your C-File (and say that he/she did that review), AND offer an opinion as to the adequacy – or inadequacy of the VA Exam/Opinion.

You can learn about the stages of the VA Claims Process – and what happens at each stage – in this eBook:

Lesson 4:  A Diagnosis of Malingering is an Atomic Bomb in Your VA Claim. (Step 7: Get Help)

Malingering is a “medical condition” in and of itself.

Though there are strict criteria for diagnosing it which are not often followed, and criteria that need to be distinguished from other conditions or symptoms of other conditions (such as complex avoidance  strategies or hyperbolic cries for help), it is a dangerous diagnosis to carry through the VA Claims Process.

It cannot be left unanswered, in my opinion.

I have a real problem with the word ‘malingering’.

First, I have only seen ONE soldier ‘malinger’ in the last 20 years.  Its just not that common in the Veterans’ community – this is a group of people who have “fulfill your mission despite your personal pain” pounded into them from Day One of Boot Camp.

Here’s the story of the 1 Malinger-er that I knew.  The soldier smashed his fingers with a fire extinguisher to get out of a Field Training Exercise. Joke was on him, in the end. He got busted a rank AND had to go on the exercise anyway – working as the Colonel’s radio operator due to his busted fingers.

This particular Colonel was a notorious pain-in-the-a** to work for.  In fact, it was rumored that he had a Layer of Hell named after him.  One of these days I’ll have to tell you about his escapades.

Second, one Veteran recently told me of a VA Doctor who said that 60% of Veterans are malingerers, and that his cure for the backlog was to dismiss all PTSD claimants as “malingerers”.

That’s some scary stuff to hear from a medical professional.

Aren’t they supposed to treat – not judge?

And how do you know if your PTSD condition is in the 40% or the 60%? Seriously, that’s a scary comment from a VA Doctor.

Any time you see the word “malinger” in your case – or any word that suggests malingering – the best thing for you to do is get in touch with an attorney ASAP.  That is going to need to be fixed, or its going to haunt your claim – as it did Mr. Thomas’s – for years.

Here’s an eBook that will help you find an attorney that is best for you and  your claim:

Has any of this stuff happened to you?

Tell me about it in the comments below, or send me a message using the green support button in the bottom right corner.

Your feedback and VA claims experiences help me to make this Veterans Law Blog better for MORE Veterans!