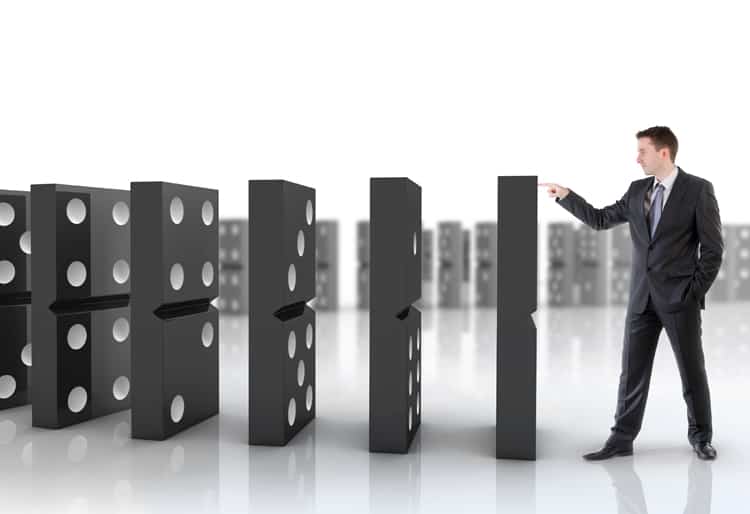 Are You Taking Advantage of Secondary Service Connection in Your VA Disability Claim? 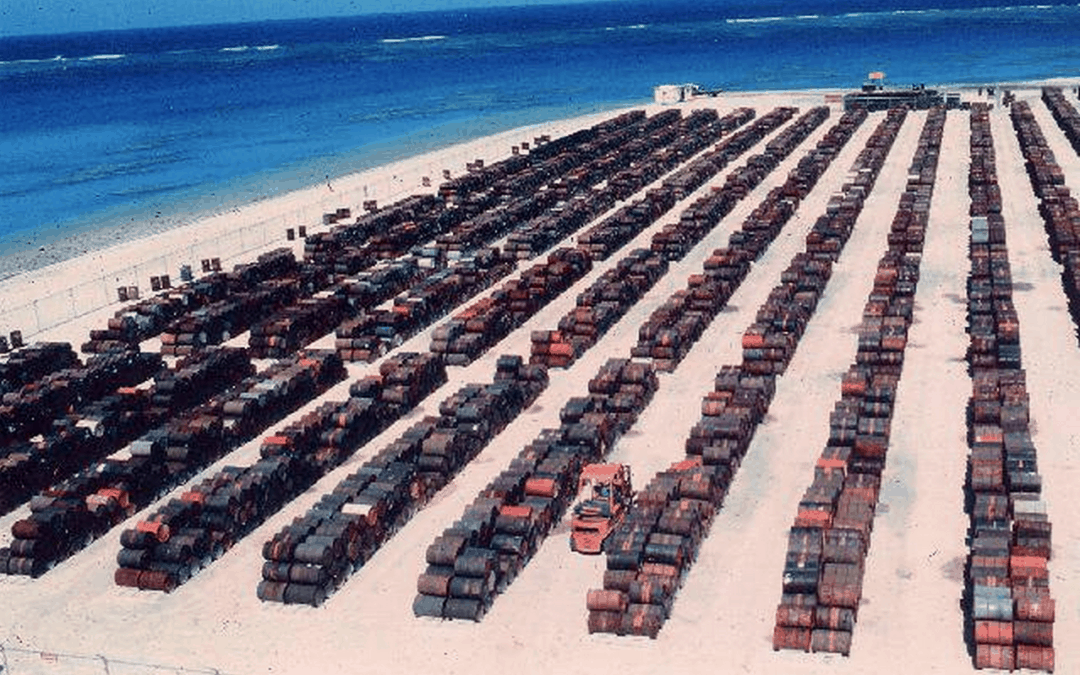 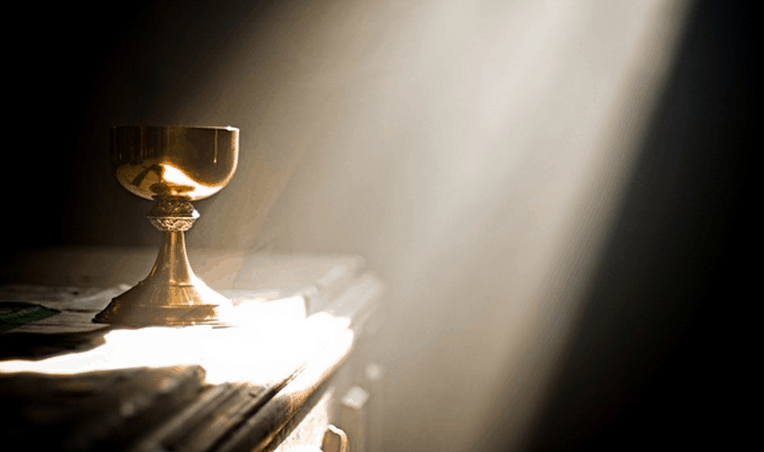 The Holy Grail: An EASY Path to Proving Sleep Apnea is Service Connected?

Instead, I’m going to show you the BEST path for proving sleep apnea is service connected. 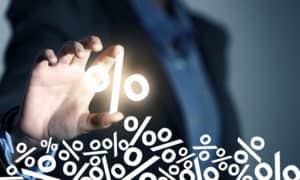 If I am service-connected for sleep apnea, what percentages can the VA rate me at? 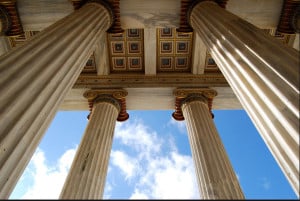 The Four Pillars of a VA Benefits Claim.

This is going to sound strange coming from an attorney that represents Veterans….. Not every Veteran needs to hire an attorney or VSO to represent them.  There are many of you out there who are perfectly capable of handling your own VA Claim or Appeal. I...
Page 2 of 5«123...»Last »