Favorable lay evidence: it can save your VA claim from the BVA trash heap.

When the BVA ignores favorable lay evidence in a Veteran’s claim, the CAVC is going to chunk that decision into the trash can. Accredited VA attorney Chris Attig talks more about the Pure Raw Power of Lay Evidence in a VA Claim.

I promise this post is about competent and credible lay evidence. But let me start with a story. Some time ago, I was out for drinks with a particular friend who was, and still is, a big fan of a mixed drink with 2 ingredients: Red Bull and Vodka. Something he said... 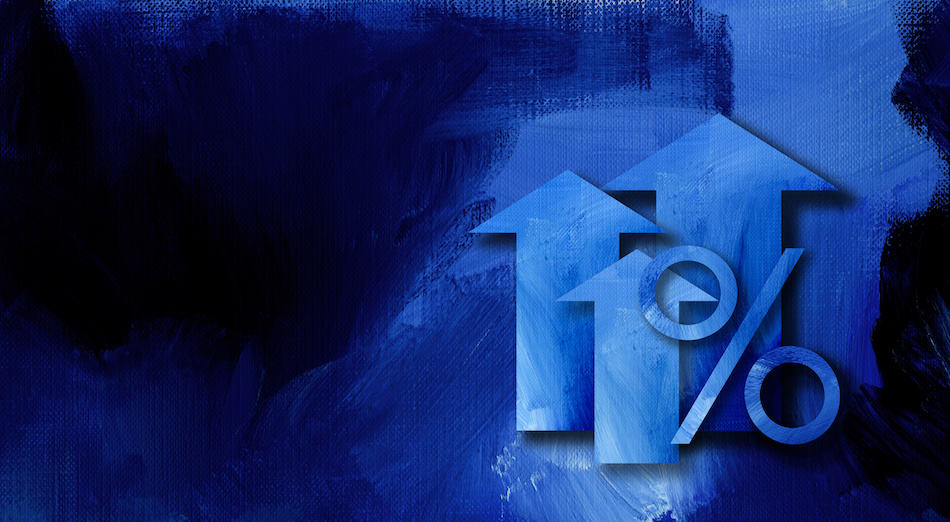 Focus on these 4 Points and get the VA PTSD rating you deserve.

Getting the VA PTSD rating you are entitled to can be a challenge in a VA disability claim. Why? Five Reasons it is a challenge to get the right VA PTSD rating. 1) Veterans facing the limitations of PTSD condition are already at their mental limits, meaning it is next...

VA Claims Credibility – it’s not just about lying or telling the truth.

VA Claims Credibility: If lawyers could charge by the word, we could earn $100 for that phrase! 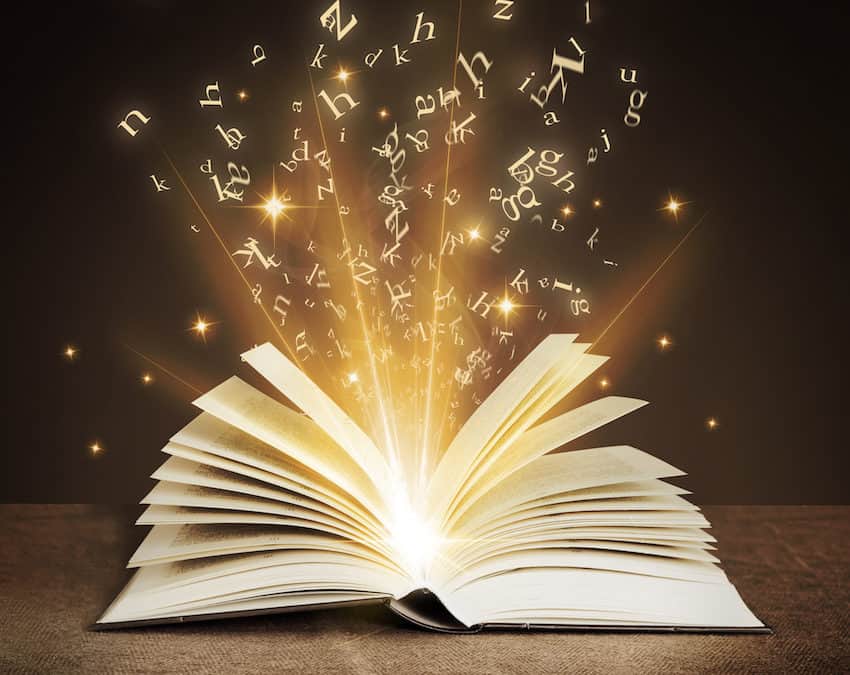 Did the VA torpedo YOUR Independent Medical Opinion? If so, there’s a good chance that it was missing the “Magic Words”.