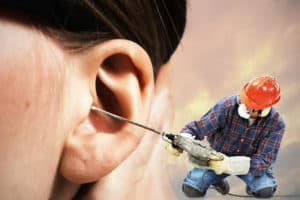 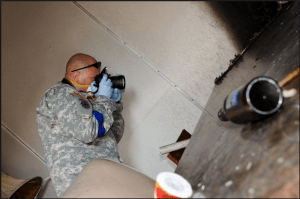 Can Line of Duty Report hurt your Veterans Benefits Eligibility?

Can a Line of Duty investigation by the military affect your Veterans Benefits Eligibility? 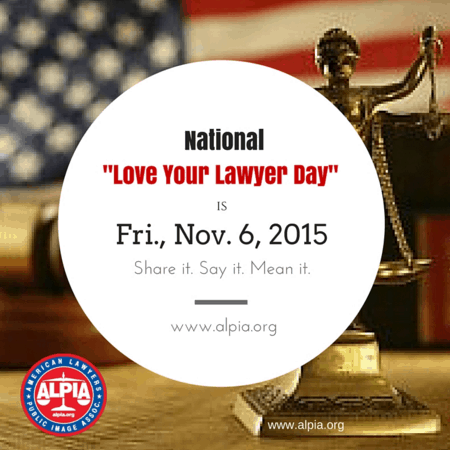 Veterans’ Attorneys: Making the Duty to Assist MEAN Something!

For their work kicking the Courthouse doors open to Veterans stripped of legal rights, or building the VA Duty to Assist into something that means something, on this #LoveYourLawyerDay, thank an accredited VA attorney. 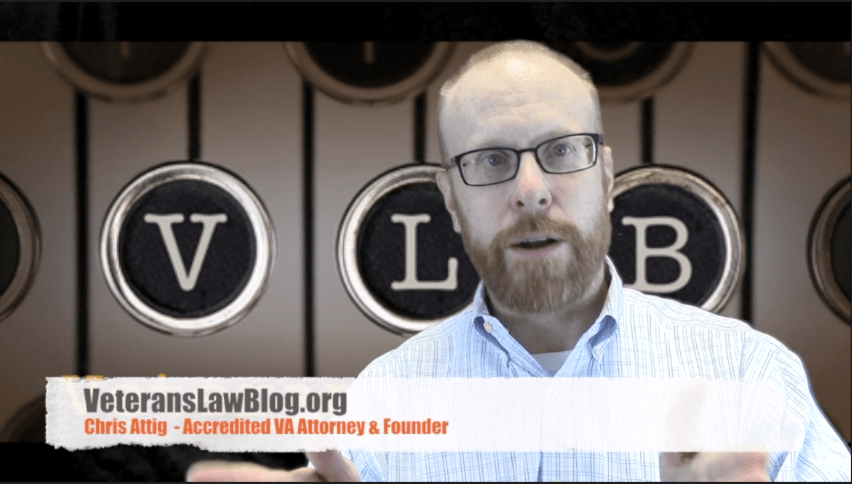 Having Trouble Proving a Non-Combat Stressor in a VA PTSD disability claim? (VIDEO)

Proving the stressor in a non-combat VA PTSD Disability claim can be very hard – it’s even harder when the VA won’t ask the JSRRC for help. 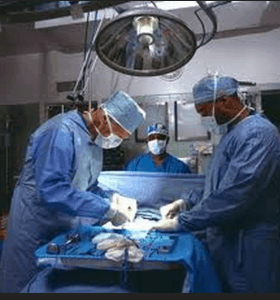 I want to line out some basic facts about VA Tort claims – and their Title 38 “cousin”, the Section 1151 claim.

At the same time, they may also be able to sue the VA doctors or employees that caused the injury under “tort” law.

In this post, I’ll talk about some of the similarities and differences – just the basics – of the so-called VA Tort Claim.