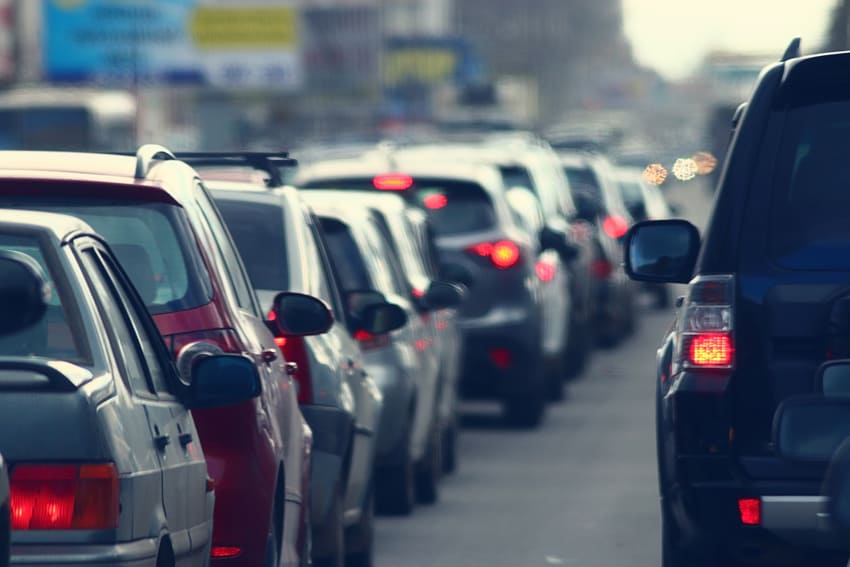 * I’m going to show you the single greatest reason for the delay in the BVA Appeal process – and what the VA is telling us about it.

* I’ll show you how some of the BVA numbers just don’t add up… .

Winning a VA Claim is an exhilarating experience – after years of fighting, when you finally see those past-due benefits in your bank account, the sense of relief is palpable.

Unfortunately, many Veterans let the money burn a whole in their pocket – for someone struggling to make ends meet, a 5 or 6 figure past-due payment can seem like an endless fortune.

It’s not. Trust me on that – money is a weird thing….I watch my clients and Veterans around Social Media after a big win against the VA, and sometimes it seems like $100,000 disappears a lot quicker than $40,000.

On top of that, many Veterans tell the world how much the VA paid them. “Friends” and “family” come out of the woodwork, and often guilt Veterans – natural caretakers – into helping with gifts of money.

And unfortunately, a lot of Veterans fail to make sure that their VA claims and appeals are truly complete and leave a lot of benefits “on the table”….. (the VA often forgets Special Monthly Compensation, Aid&Attendance, TDIU and other follow-on benefits).

To help combat these problems, I’ve put together a list of 8 things Veterans (and their survivors) should think about after winning a VA claim. 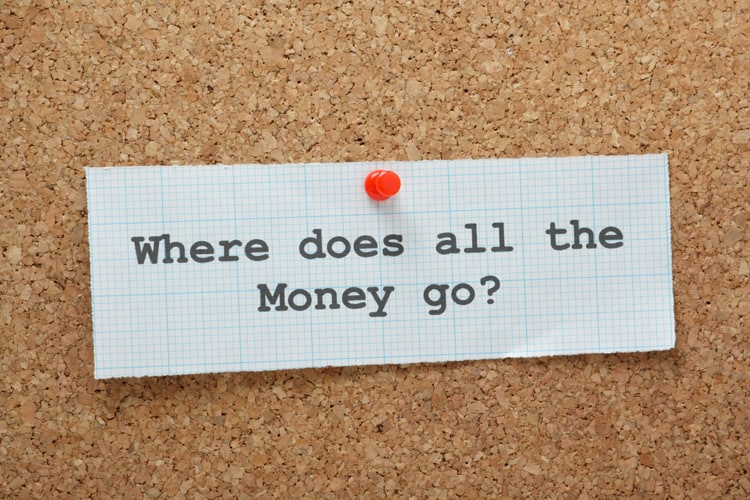 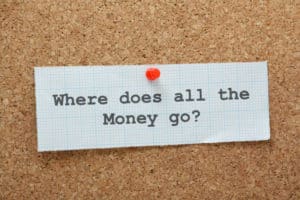 The blog has helped many thousands of Veterans recover the benefits that they are entitled to – often without having to pay a penny to an attorney.

On the down side there are a lot of problems in the VA Benefits System needing to see the light of day….and I won’t pull any punches.

I don’t have any problem pointing out how VSOs (like this VFW rep) sell Vets “up the river”.

Now, I am seeing evidence that the VA Office of General Counsel is fleecing the American taxpayer. Today we are going to learn how the VA’s attorneys made taxpayers pay $21,000 for a single sentence… . 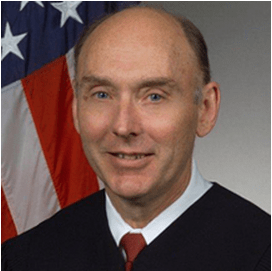 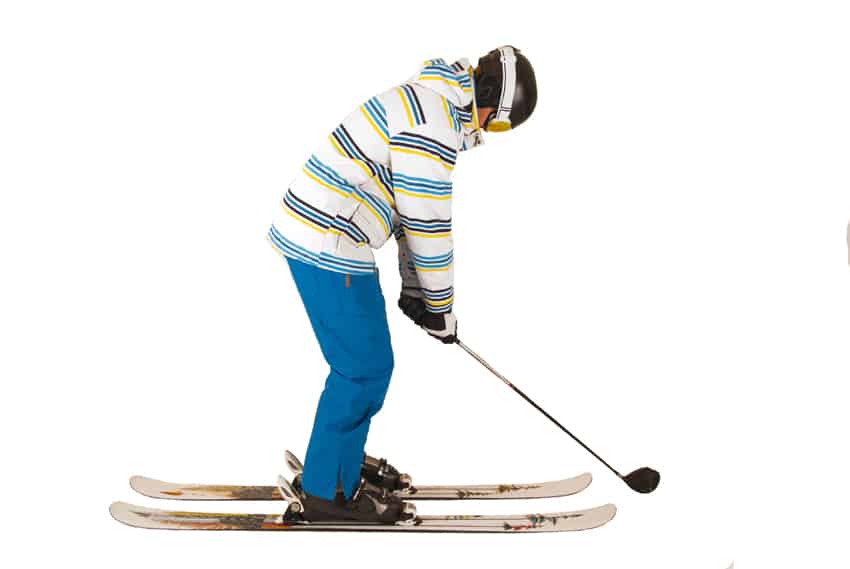